Lemonade Insurance: There’s nothing sour about this digital transformation

Artificial intelligence is dramatically changing the insurance business as we know it. To see that change in action all you have to do is pick up your cell phone and check out Lemonade. It’s the world’s first peer to peer homeowners and renter’s insurance company, where mobile users can get insured in 90 seconds and get paid for claims in three minutes!

Prnewswire reports Lemonade is a licensed insurance carrier offering homeowners and renters insurance powered by artificial intelligence and behavioral economics.  It replaces brokers and bureaucracy with bots and machine learning.  By doing so, Lemonade aims for zero paperwork and instant everything.  As a Certified B-Corp, where underwriting profits go to nonprofits, Lemonade is turning insurance into a social good, rather than a necessary evil.

On Lemonade.com its founders write, “We realized that to build a system that is clean from bureaucracy, manual processes and distrust, we would have to remove the temptation of maximizing profits by never keeping unclaimed premiums to ourselves. Instead of feeding from premium leftovers, we only take a 20% flat fee off the top. The rest goes to stuff like reinsurance, surplus, taxes, claims and our famous Giveback. This way, regardless of the amount we pay out in claims, we end up with the same bottom line.”

But is a digital insurer driven by artificial intelligence and machine learning what I am looking for? For me, I have one hand on the latest technology while the other still wants that hand held by a human to walk me through the process, especially when it comes to determining whether I be approved or denied when filing an insurance claim. As this is a hot topic, I’d mention this has been the consensus among executives at Meet the Boss roundtables and GDS Summits.

What I found is machine learning is doing a lot of things right when it comes to the claims process and fraud detection. According to Medium.com by leveraging AI and handling massive amounts of data in a short time, insurers can automate much of the handling process, and fast-track certain claims, to reduce the overall processing time and in turn the handling costs while enhancing the customer experience. The algorithms can also reliably identify patterns in the data and thus help recognize fraudulent claims in the process.

As far as a processing a claim, Lemonade relies on a bot. Medium.com interviewed Daniel Schrieber, CEO and Co-founder of Lemonade who explained the claims process saying, “the bot will ask you a few questions. When did the damage happen? What was it? Was it a burglary or flood, what happened to you? If you have a police report you just take a photo of it. If you have a receipt, take a photo of it. Otherwise, just point the camera at your face, your mobile phone and just speak into the camera. No paperwork, no faxes, just tell in plain English, tell us what happened. In the majority of cases the artificial intelligence will be able to process all of that information, replicate the process that a claims agent would have gone through and often times approve the claim and pay it instantaneously.”

But if the bot sees something suspicious or if it denies a claim, human oversight is required.

To bot or not to bot? That remains the question for some, like me, who still crave that human interaction. Fortunately, Lemonade gets that too. Getting in touch with a human, at the company that is changing insurance as we know it, is as easy hitting the “help” button on the website or the message box on the app.

Lemonade first launched in only New York state in September of 2016. Now the company is preparing to be available in all 50 states by the end of 2017. 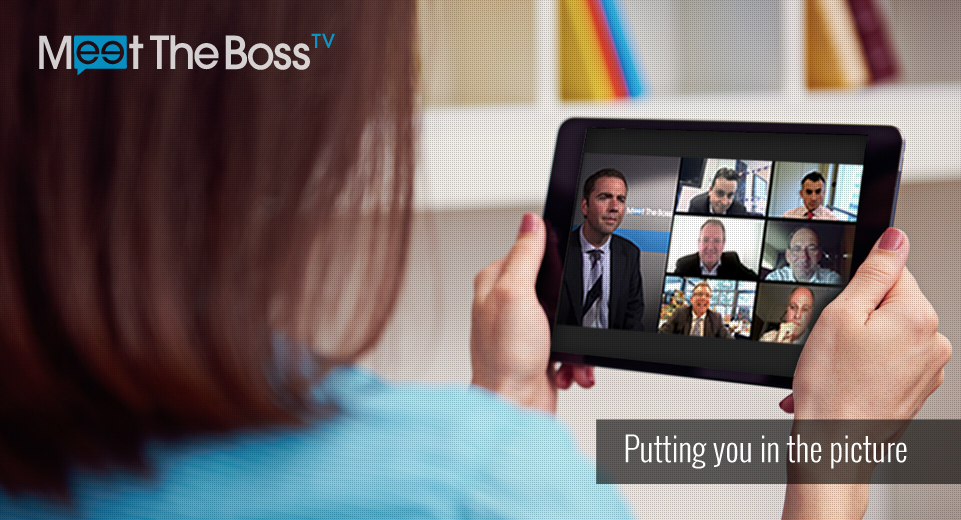