Just when I thought I was becoming technologically advanced by using thumbprint recognition to get on to my iPhone 7 (purchased in June) I now find my thumbprint is already being replaced with my face when Apple releases the iphone X come November.

The all-new biometric security feature is called “Face ID.” According to Macrumors.com by using half a dozen front-facing sensors and an enhanced camera system, the iphone X will be able to project more than 30,000 invisible dots onto your face, create a precise map of what it sees, and remember it so that all you have to do to unlock the iPhone X is look at it with your eyes open, and swipe up on the Lock Screen.

Facial recognition may be new to the mobile market but as Bloomberg reports, the technology was first developed in the 1960s and has since been mostly relegated to the realm of government agencies and high-security firms. But if it follows the same path as Apple’s previous rollouts, like fingerprint sensors, it’s just a matter of time before the technology starts popping up in homes, stores and on other phones, too.

But how secure is it? Can facial recognition be manipulated?

Last year, researchers at the University of North Carolina showed they could use Facebook photos alone, like the one’s on GDS Group’s Facebook, to reconstruct a 3-D virtual model of someone’s face that could defeat five different facial-recognition applications they tested it against, with between 55 and 85 percent success rates.

Even U.S. democratic Senator Al Franken expressed concern over the use of the phone’s new Face ID system.

In a published letter written to Apple CEO Tim Cook, the Minnesota senator asked the company to provide more information about how facial recognition will affect iPhone users’ privacy and security and whether the technology will recognize different races, ages and genders.

According to bgr.com Cook responded by writing, “Face ID provides intuitive and secure authentication enabled by TrueDepth camera system and the A11 Bionic chip, which uses advanced technologies to accurately map and match the geometry of a user’s face. Face ID data never leaves the device, is encrypted and protected by the Secure Enclave. We’ve tested Face ID on people from many countries, cultures races and ethnicities, using over one billion images to train our neural networks to defend against spoofing.”

So far Apple has been able to respond to the plethora of security concerns surround the new technology. But just when I thought I had all my iphone X security questions answered and was talking it up around the office, a female colleague asked, “how will the iphone X recognize me when I don’t have make-up on?” As she put it, “the difference is real!”

Truth is, I found I would have more of a problem if I decided to shave my beard.

According to Popsugar.com the iphone X is created so it can automatically adapt and recognize you under any circumstances: in different lighting, with a different hairstyle, different clothes, etc. Using machine learning, it scans your facial structure and that doesn’t actually change no matter how much of a pro you are at contouring. If there is a more significant change in your appearance (say shaving a full beard), Face ID first confirms your identity by prompting your passcodes before it updates your personal face data.

I wonder if Bill Skarsgard, who plays Pennywise in the new It movie would have a problem getting onto the X with all that scary clown makeup on.

Face I.D. as a means to protect our cell phone secrets is an emerging technology. Whether consumers embrace it or not remains to be seen. But one thing is for sure, with its iphone X, Apple is once again disrupting the telecommunications industry. 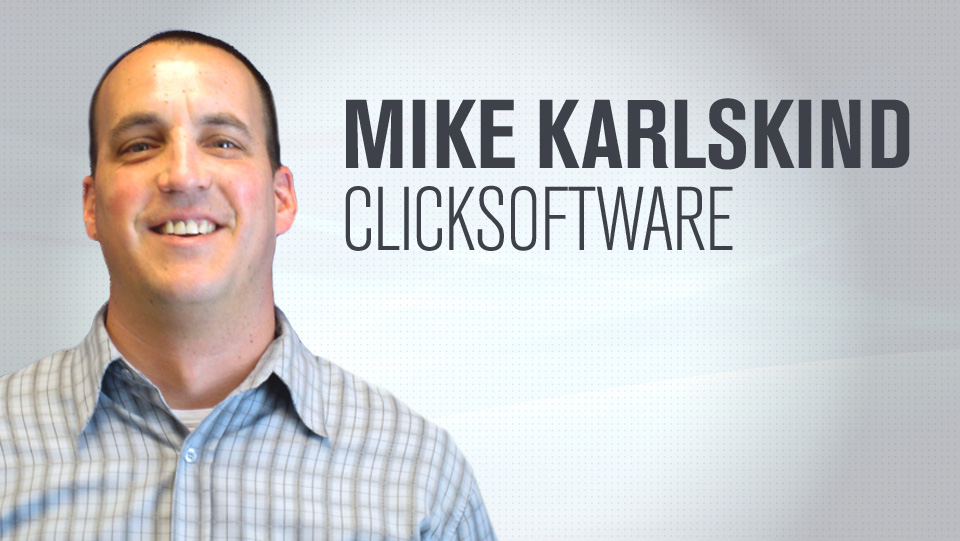 Mobile Workforce Management: Beyond the Screen