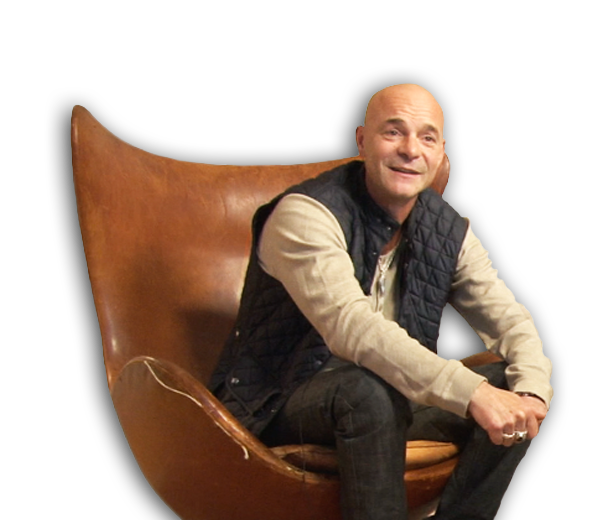 Whichever side of the smoking debate you come down on, you can’t argue that the approach taken by BJ Cunningham’s Enlightened Tobacco Company on launching its flagship Death Cigarettes brand back in 1991 wasn’t novel. By confronting the truth about cigarettes – that smoking kills – and appropriating that truth as an essential part of its marketing strategy, Death was able to not only take ownership of the smoking debate, but also own the moral high ground around freedom of choice.